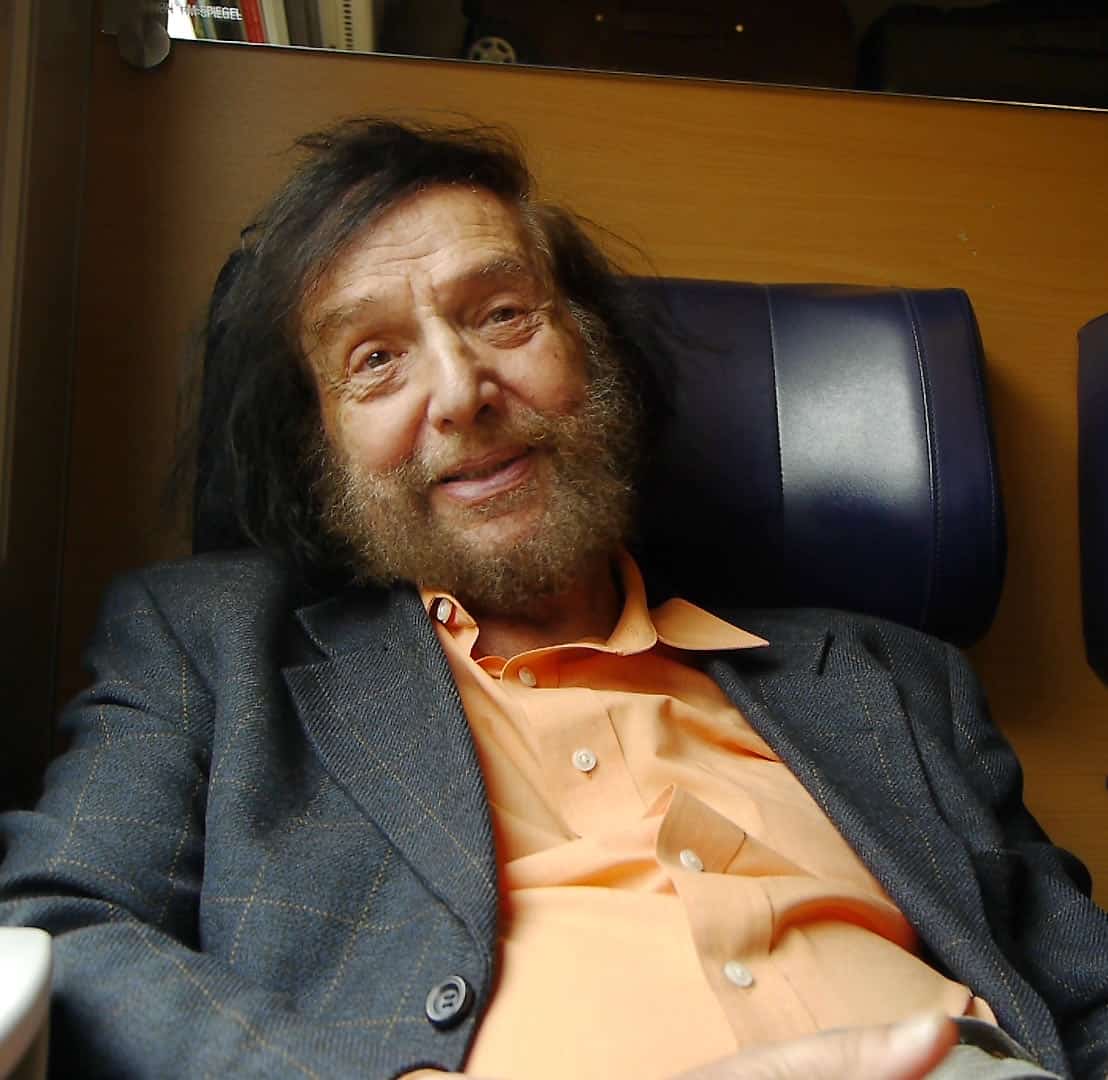 Frithjof Bergmann, professor emeritus of philosophy, and beloved father to Luke Bergmann, Jandy Bergmann and Ariel Sankar-Bergmann, died May 23 in Ann Arbor at the age of 90.

Born to a mother who was Jewish and a father who was a Lutheran pastor, Frithjof grew up in the Austrian Alps during the darkest days of WW II, and although he spent his life in reflection, he was always ambivalent about it being his profession.

His identity as a philosopher and professor — he studied with Walter Kaufman at Princeton and was a faculty member in the University of Michigan’s philosophy department for close to half a century — meant an enormous amount to him. But these were designations he often presented to his audiences and readership as if they were weighted garments that he somehow was able to overcome.

“Despite being a philosopher,” he would say with a wry smile “I am trying to do something useful!”

It was in part a restlessness with the customs of academic philosophy that led Frithjof from his earliest writing on Hegel (whose work he, in any case, seemed forever to value most) to the aphorisms of Nietzsche and other existentialist philosophers who wrote novels and plays. His most conventional book of philosophy, “On Being Free,” published in 1977, is noted for its stunning brilliance and also for the fact that it has no footnotes.

It was more pointedly a sense of urgency in action, an understanding of the interplay of being and doing — “really doing something!” he might say — that made Frithjof such an exquisite teacher, as evinced by many awards for his instruction and by countless testimonies from his students, who include some of the preeminent Continental philosophers of the last 50 years.

Robert Soloman, who as a student was so moved by Frithjof’s lectures on Nietzsche that he abandoned plans for a career in medicine and later became one of the best known philosophers in the US, insisted throughout his long career that Frithjof was the best teacher of philosophy anywhere.

Frithjof aimed not only to instruct but to move his students, out of a conviction that there was much to do, that the world could be made beautiful and humane, and that we should expect as much of ourselves. These were his hopes when he helped to organize the first teach-in during the war in Vietnam. And these were his hopes during the generational recession of the early 1980s. Frithjof threw himself into this catastrophe, emerging with a new way of thinking about jobs and human labor. He called this collection of ideas “New Work,” and in articulating it he drew from his whole breadth of experience — from reading Hegel to chopping firewood in frozen wintertime. He withdrew from academia in the decades following this commitment and traveled the globe to where work and quality of life were most perversely out of whack: Johannesburg and Soweto, Mumbai, among indigenous communities in British Columbia, and the impoverished neighborhoods of Detroit. Frithjof talked incessantly about “New Work.” He preached and proselytized. He damaged and even lost some relationships in the maelstrom of his global effort. But particularly over his last 10 years his work and life became more gratifying than ever before. He published his final book, “New Work New Culture” in 2019, and especially in Germany, “New Work” has become the foundation for a broadly adopted and celebrated set of intellectual, design and organizational efforts. In addition to his three children, Frithjof is survived by six grandchildren. For those who would like to make a gift in his memory, Frithjof’s family asks that they send donations to https://www.gofundme.com/f/frithjof-bergmann-memorial-service. 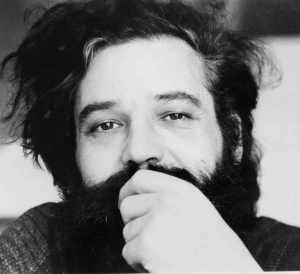 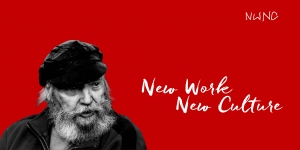